About SABIGLOBAL teamSABIGLOBAL core team of founders and developers has been developing unique, innovative biotechnologies in the area of mobile health and rejuvenation over the past 20 years. 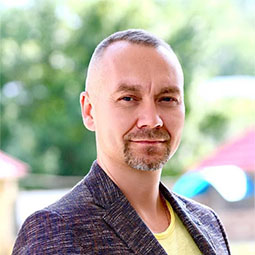 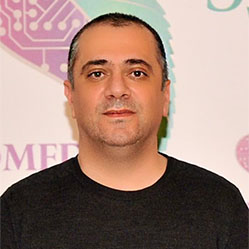 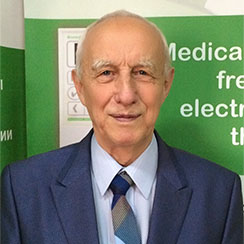 CRO (Director for Scientific Research) at SABIGLOBAL. CRO (Director for Scientific Research) at BIOMEDIS Technologies Co. Gr.Ph.D IAIT, Candidate of technical sciences, corresponding member of International Academy of Informational support. Radio engineer, neurocybernetic scientist, author and head of development of range of works and models of virtual neurocomputer “EMBRION”, author of more than 170 publications, 13 monographs and 5 patents of RF and USSR. Member of International Scientific Public Union “IAIT”. Paradigm justification “Embryo” V.Tsigankov, I.Dovghiy. Author certificate USSR “Learning machine” #36028, 1967 Request 1966. “Modulation of mechanisms of inter sensory transfer as the most important element of artificial intelligence.” Thesis of candidate of technology sciences 1973. “Neurocomputer and brain” 2001 B) Main monographs: “The Universe of Hawking and neurocomputer” 2000, “Universal intelligence and quantum neurocomputer” 2002 “Virtual neurocomputer “EMBRION ”” 2005 “Is there mind and consciousness and where are they in neurocomputer “EMBRION ”” 2007 “Virtual neurocomputer “EMBRION ” as complicated dissipative dynamic system” 2007 C) Publications in different editions in Russia, Ukraine (Zaporozhye), reports and performances on International Aerospace forum, on Russia conferences “Neurocomputer and their application”, on meeting of developers of rocket-and-space and aviation equipment, on conference “Problem of perfection in science”, in medical institutions and universities of Moscow, MSU , Saint Petersburg, Kiev, Ryazan, Penza, on seminars. In total there are more than 112 published works on institution’s thematics. http://embrion100.blogspot.com 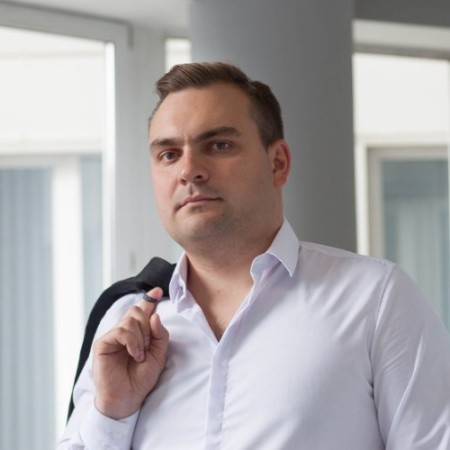 Experience:
Over 8 years of experience in marketing. The founder of Russian company Smart kit. Successful promotion of projects in digital and real sectors. Cooperation with international tender projects in the economic sector and industrial production sector. Russian University of tourism and service (master) 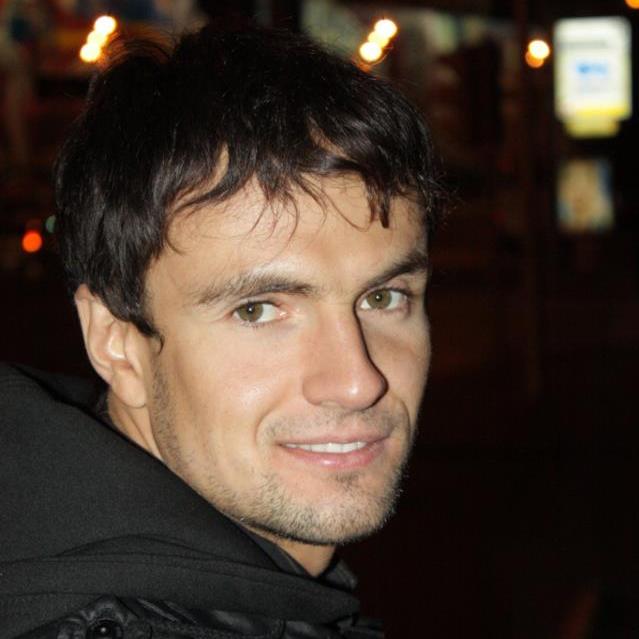 Education: Finance Academy under the Government of the Russian Federation. Department: Credit and Finance. Professional participant of the Russian stock market. Holder of FSFR 1.0, FSFR 2.0, FSFR 5.0 certificates. Over 8 years of operational experience in the financial sector. Key competence - analysis of geopolitical processes and their influence on the world financial markets. Experience: Barclays Bank. Establishment and development of an o􀃺ce in Costa Rica AML PLS. Currently Ilya is the co-founder of ico-factory.com, is engaged in ICO analytics and architecture. 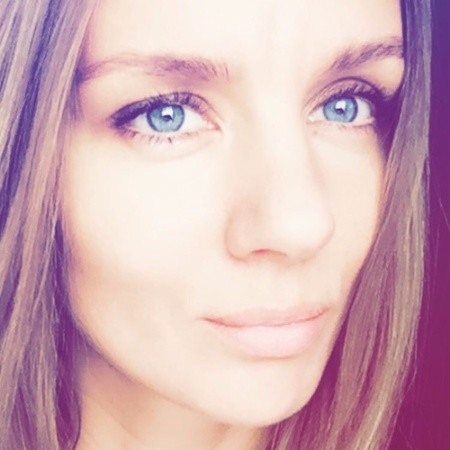 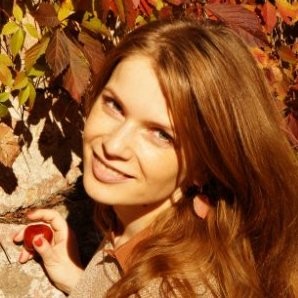 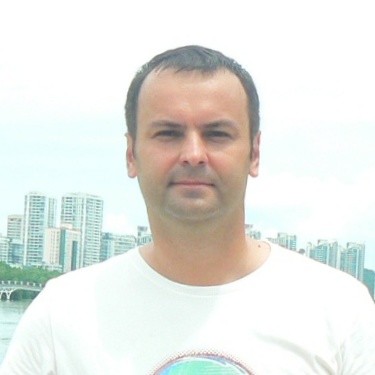 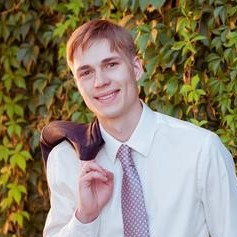 Refactoring of the main site, development and improvement of the frontend of the subsystems of the portal and the new front-end architecture 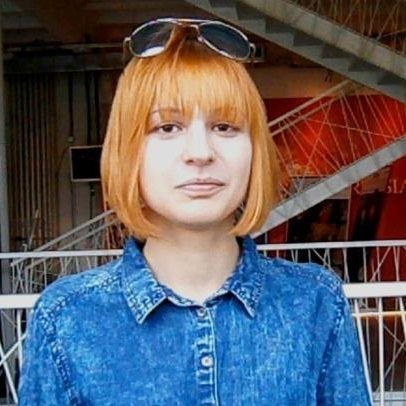 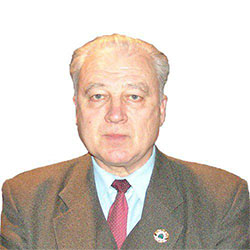 Scientist in the field of technical cybernetics, management. Corresponding Member of the NationalAcademy of Sciences of Belarus (1994), Doctor of Technical Sciences (1983), Professor (1986).

Doctor of Physical and Mathematical Sciences, Candidate of Biological Sciences, laureate of the State Prize of the USSR, Academician of a number of National and International Academies. Head of the laboratory of biomechanical systems of the Institute of Mechanical Engineering of the Russian Academy of Sciences. 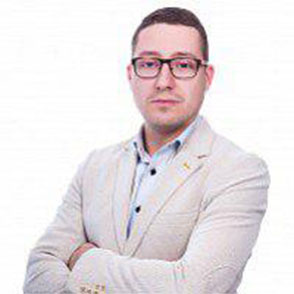 SABIGLOBAL core team of founders and developers has been developing unique, innovative biotechnologies in the area of mobile health and rejuvenation over the past 20 years. AI (artificial intelligence) development through the process of creation of self-organizing virtual macroquantum neural networks operating on the principle of brain functioning.